Miscellaneous » About Us » School History

Fred W. Hosler came to California in 1950 from Oklahoma. He became the first Superintendent of the newly formed Lynwood Unified School District. He was a hard working Superintendent and kept unbelievable hours. He came to Lynwood as a star from the East and within a couple of years; he died of a massive heart attack in his living room which was located on Palm Street in 1952. The first junior high school in Lynwood was named after him, it was originally named "Century Junior High School" and today it is now known as "Hosler Middle School". 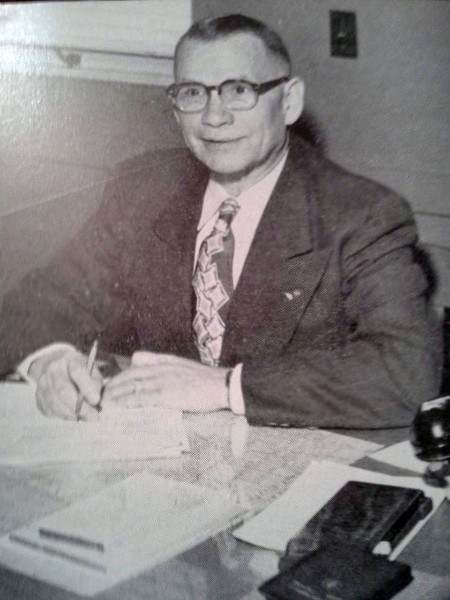